back to search results

Fort Jackson is a masonry fort located about 40 miles up river from the mouth of the Mississippi River in Plaquemines Parish, Louisiana. It was constructed as a coastal defense of New Orleans between 1822 and 1832, and was a battle site in the American Civil War.

The fort was the site of the Battle of Forts Jackson and St. Philip from April 16 to April 28, 1862, during the American Civil War. The Confederate-controlled fort was besieged for 12 days by the fleet of U.S. Navy Flag Officer David Farragut. Fort Jackson fell on April 28 after the Union fleet bombarded it and then sailed past its guns and to capture New Orleans. Following the engagement, Fort Jackson was used as a Union prison. It was here that the French Champagne magnate Charles Heidsieck was held for seven months on charges of spying.

It is a National Historic Landmark. It was damaged in Hurricanes Katrina and Rita and its condition is threatened.ackson 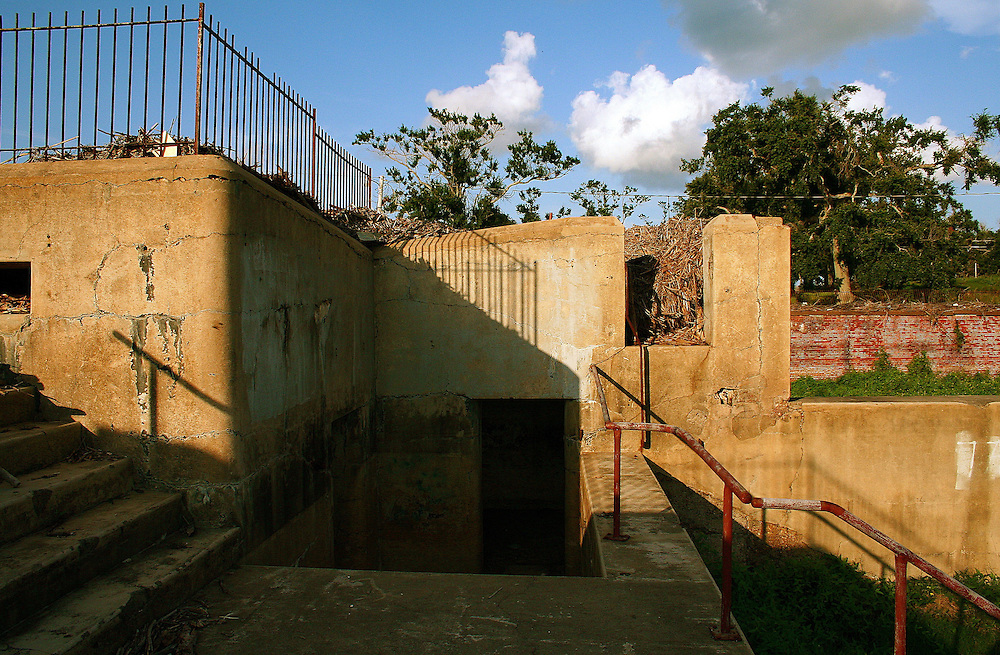